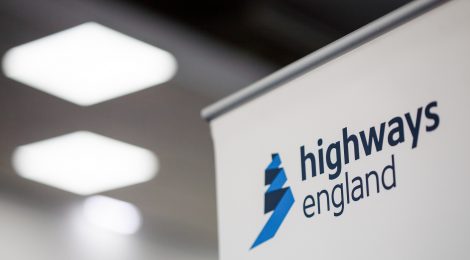 The male coach driver and 16 adult passengers sustained a variety of minor injuries including cuts, bruises and broken bones. All 17 patients were taken to the John Radcliffe Hospital in Oxford. An ambulance Silver Officer was deployed to the emergency department to assist with the arrival of this large volume of patients.

Highways England tweeted a picture of the coach:

“Company representatives have spoken with all those involved and are continuing to assist the emergency services with their investigations.

We are doing everything we can to assist those involved in this unfortunate incident, and have been working closely with the emergency services at the scene in what has been a very challenging environment.

The driver of the coach is 54 years old, very experienced, and has worked for the company for 20 years. He has been working overnight shifts for a number of years.

A full investigation has been started and it is too early at this stage to speculate on the cause of the incident.”